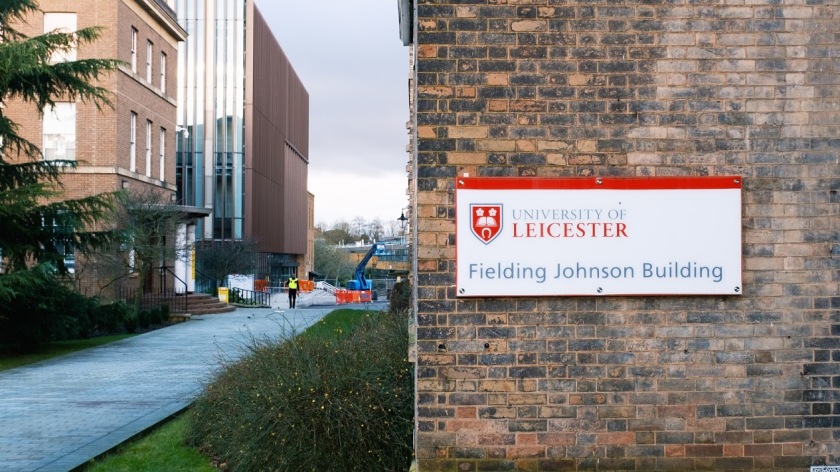 A ‘Students Against Redundancies’ petition calling for action to stop the risk of redundancy for lecturers and departmental staff has attracted more than 500 signatures, as of 13 February.

The redundancies are part of the disinvestment proposals made by the university. Which has drawn many criticisms from fellow students and the media, including the Daily Mail newspaper.

The petition, on change.org, states: “the decision to announce these redundancies during a pandemic, where the anxieties of both staff and students are already at boiling point, is unfair to staff members.”

It goes on: “These are human beings who have families to feed and are integral to the student experience.”

It has been signed by 589 people and was set up by the SU action group ‘Students Against Redundancies’, addressing Gary Dixon, Professor Nishan Canagarajah and members of the University Council and Executive Board.

The ‘Students Against Redundancies’ group requests that the University goes further and releases “any external data that was used to justify the redundancies (e.g., the DataHEreport).”

It continues: “If these asks cannot be met, the Exec. Board will commit to providing an in-depth explanation into why they are unable to meet each one.”

Jodie Hannis, who has signed the petition, writes: “I’m standing in solidarity with our staff facing redundancy. They’ve bent over backwards to switch to online and blended learning, only to be discarded now.”

Hannah Westwood, another student who signed the petition, states: “Even if your department isn’t being targeted, redundancies in the library and across other academic services will negatively impact your university experience.

“It’s great to see how many signatures there are so far, and it shows that students are passionate about protesting the redundancies and standing in solidarity with staff.”

Zoe Newnham, another signatory of the petition, says: “I do not believe our staff deserve this treatment.”

Twelve academic schools and departments, including: ‘The School of Arts’ (English), ‘The School of Business’ and ‘The Department of Neuroscience, Psychology and Behaviour’ all have planned redundancies.

The University of Leicester has not commented on the petition.

Emily Herbert is a first-year student of Journalism at the University of Leicester, with further aspirations of pursuing a career in TV. You can find her on Instagram @emilykateherbert