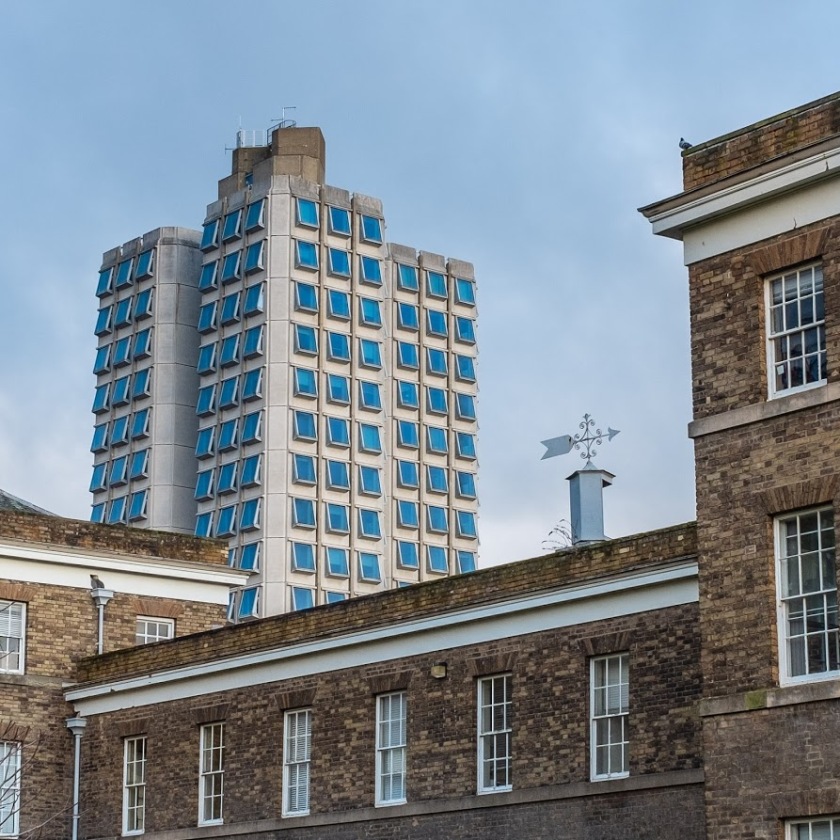 From 9th to 11th June, staff intend to strike, having given notice to Vice-Chancellor, (Nishan Canagarajah) after failing to reach an agreement over the proposed 26 compulsory staff redundancies.

The anticipated changes come as part of the University’s ‘shaping for excellence’ plan.

Cara Dobbing, Leicester UCU Communications Officer-elect, stated “Leicester UCU’s committee agreed there was no other alternative but to escalate our action in defence of or members livelihoods.

“The vice-chancellor may consider it an achievement of the consultation process that only 26 compulsory redundancy notices have been served, but we know the numbers of staff impacted and exiting the university is far higher.”

The vice-chancellor has been at the receiving end of criticism for some time now, with a vote of no confidence against his leadership being passed at the end of March.

Canagarajah has also been held directly responsible by students for their potential disrupted education, following the proposed staff strikes.

The University responded to this issue with the following:

“We are extremely disappointed that the University and College Union (UCU) is proceeding with three days of full strike action. The University is doing everything it can to minimise the impact of this strike on our students.

“We met with the UCU on 21 May with the aim of reaching a resolution to the current dispute. However, an agreement was not reached. We remain committed to engaging with the UCU.

“Our focus remains on supporting our students returning to campus, ensuring current students can complete their assessments for this academic year and that our finalists can graduate and achieve the results they deserve.”

Max Ashforth is a first-year journalism student with aspirations to pursue a career in journalism. You can find him on instagram @Max_Ashforth.

This site uses Akismet to reduce spam. Learn how your comment data is processed.